So this Hog watch is going to be a little different. For starters it’s going to follow two hedgehogs, both male and both too small to hibernate. It’s also going to be the longest Hog watch , depending on the weather possibly lasting till March or April next year. And the two hedgehogs won’t be outside, they have their room here at the wildonline HQ. So let me explain a little bit more………..

As a wildlife photographer I have alway put the welfare of the animal first. I also believe that wildlife should be wild and we should do all we can to facilitate this. My two favourite British mammals are the Fox and the Hedgehog , both of which are regular visitors to our garden .

So when our local rescue centre put out an SOS asking if anyone local could foster juvenile Hedgehogs over the winter it seemed logical to help out. ( actually it’s my wife who will be doing most of the work , thank you Anne ! )

Yesterday we collected the Hedgehogs and last night was the first night in their new winter home. Hog number 36 weighed in at 620g and Hog number 55 weighed in at 705g. Both were born this year and would not have survived the winter. Hedgehogs are endangered so I think it’s right to give every single hog the chance to live and hopefully these two boys will be released healthy next spring.

There won’t be many pictures , we are trying to handle them as little as possible and this if definitely a case of the animal comes first. However here’s a quick snap. 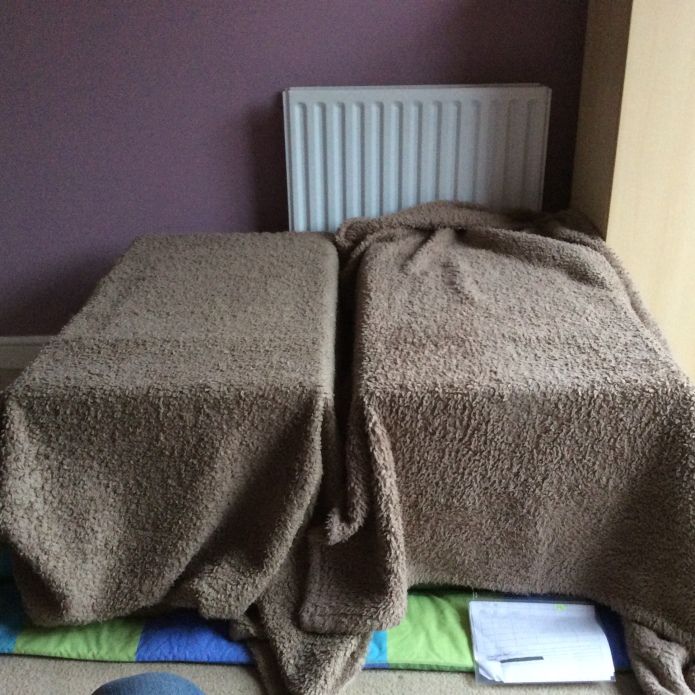 There you go, not a lot to look at , hopefully I might get a few pictures when they are released.

So there is only one more little thing to do , Names. If you have any suggestions please email me at mywildphoto@gmail.com

Anyway , back to ripping up news paper , more on that later. 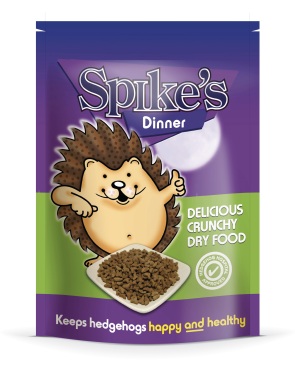 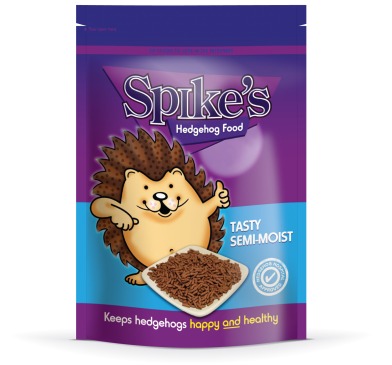 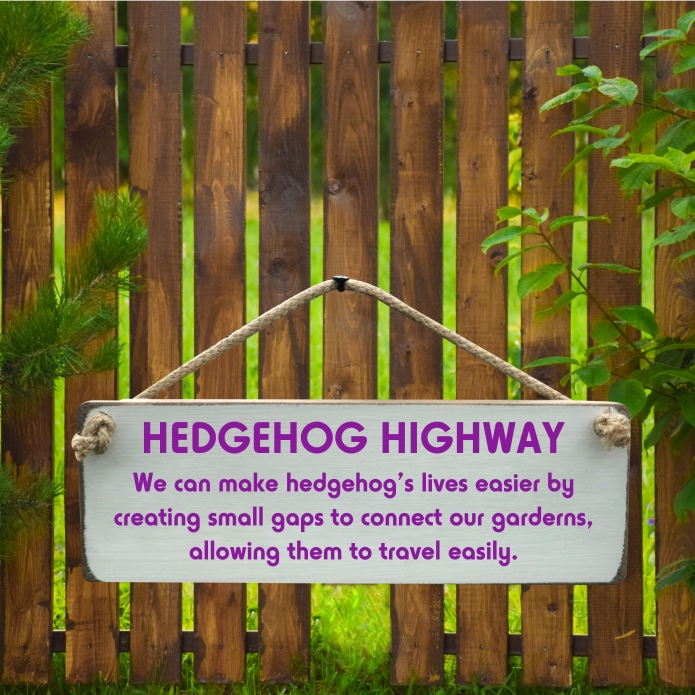 Monday at the Hide 15th August 2022 What a strange day here at the hide. It has been another hot muggy night here , so time for an early morning […]
MONDAY AT THE HIDE

Kit Bag – BioLite Charge 80 PD  lithium-ion battery pack. When your out all day taking pictures the one limitation for me is battery power. I tend to edit on the […]
KIT BAG

Well , that’s been another hot week here at the meadow hide. Hopefully we have a small rest bite with cooler weather predicted for next week and some much needed […]
THE HIDE

Monday at the Hide , 8th August 2022 The start of another week and once again it’s a stunning summers day here in North Wiltshire. The temperature at the hide […]
MONDAY AT THE HIDE

I can’t believe it’s August already , where has 2022 gone. ( our local pub already has signs up for Christmas parties! ) Here are a few images from today […]
THE MEADOW

What a difference a week makes , gone are the ridiculous high temperature’s and in its place more traditional British weather. Sill the cooler condenser make for ideal bird watching […]
THE HIDE
Loading Comments...
%d bloggers like this: