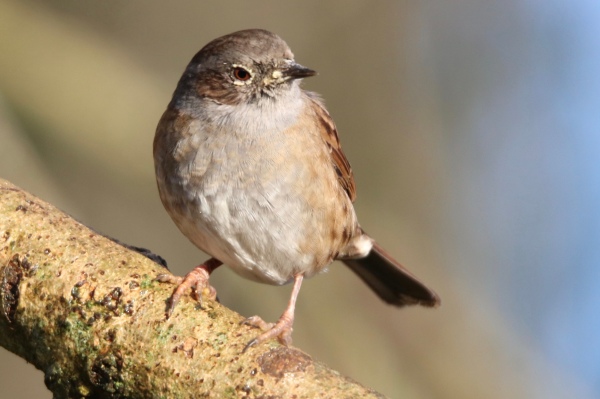 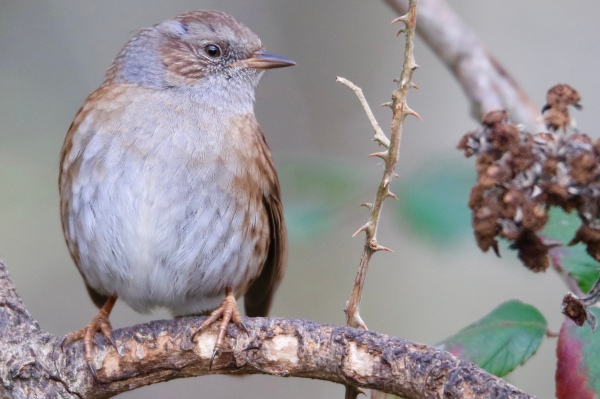 Meet the Model , Reggie the Red-legged Partridge Alectoris rufa The Red-legged Partridge is a non native plump, round bird, is a fairly common sight on farmland, where it feeds on seeds, leaves and small invertebrates. Also known as the ‘French partridge’, it was introduced to the UK from western Europe during the 1700s as […]

My Keepers by Bob Brind-Surch, professional photographer and naturalist . http://www.naturesphotos.co.uk I have been asked many times how I go about sorting my photos. This is not a new question and as some of you will know prompted me to put together one of my camera club talks, “My Digital Workflow”. In this talk I […]

My Keepers by Bob Brind-Surch, professional photographer and naturalist . http://www.naturesphotos.co.uk I have been asked many times how I go about sorting my photos. This is not a new question and as some of you will know prompted me to put together one of my camera club talks, “My Digital Workflow”. In this talk I […]
Bob’s Blog, My Keepers

Wildlife Wednesday 7-4-2021 Now that my isolation is finally over and I’m now free to leave the house it’s a welcome return to Wildlife Wednesday and a day at the Meadow hide. As I have previously said , the hide has a few creature comforts built into the design. The walls and ceiling’s are double […]
WILDLIFE WEDNESDAY

Three is the magic number. Little and large are still hanging around in the garden and last night they were joined by a new mysterious hog. Much to Large the hogs annoyance, who started to throw his considerable weight around …..
THE BOSS

Say hello to Wendy the Wren , Troglodytes troglodytes The wren is a small brown bird, almost rounded, with a fine bill, quite long legs and toes, very short round wings and a short, narrow tail which is often cocked up vertically. A firm favourite at our wildflower hide this little bird can often be found […]
MEET THE MODEL – WENDY THE WREN

Little and large our two new rescue hedgehogs are still in the garden , four days after release . Either the foods good here , the accommodation is free or they are just not ready to leave their new home just yet. Here is a little video from last night….
L & L