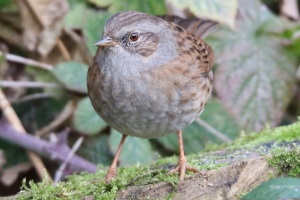 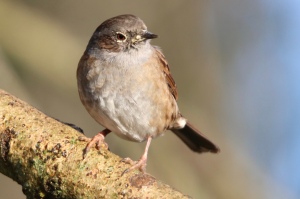 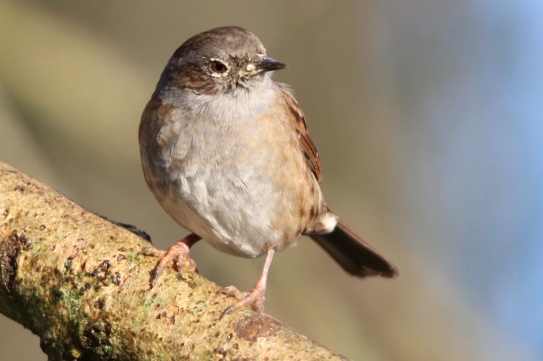 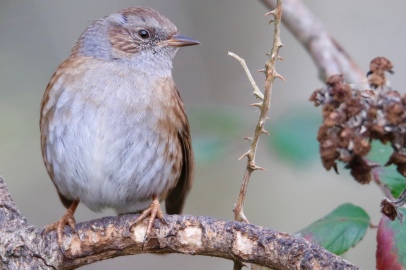 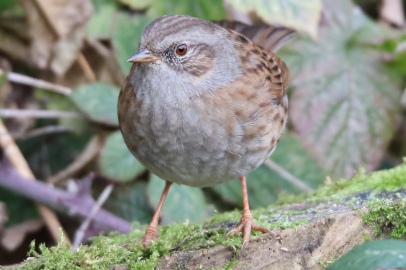 10 thoughts on “Meet the Model -Doug the Dunnock”