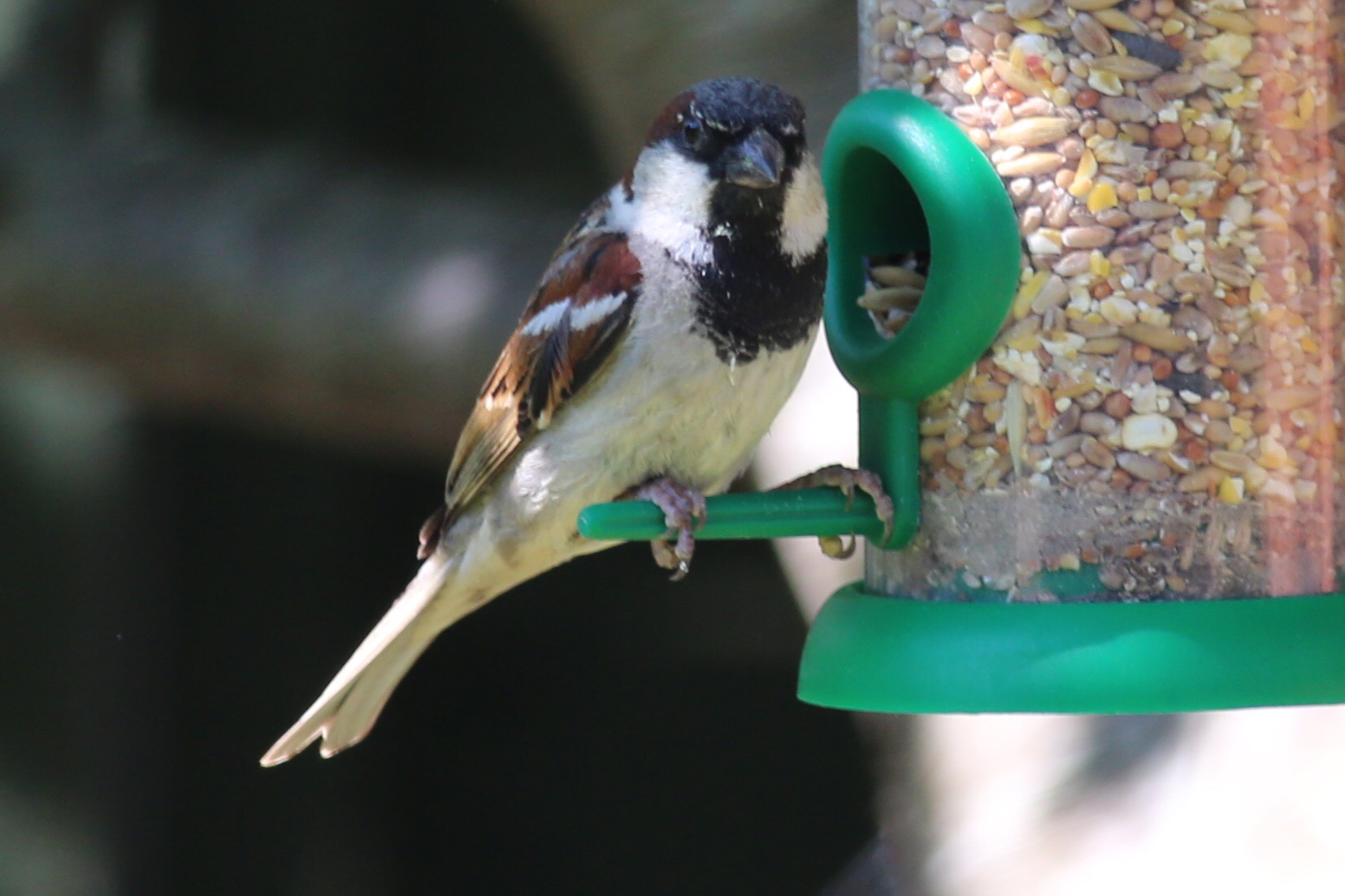 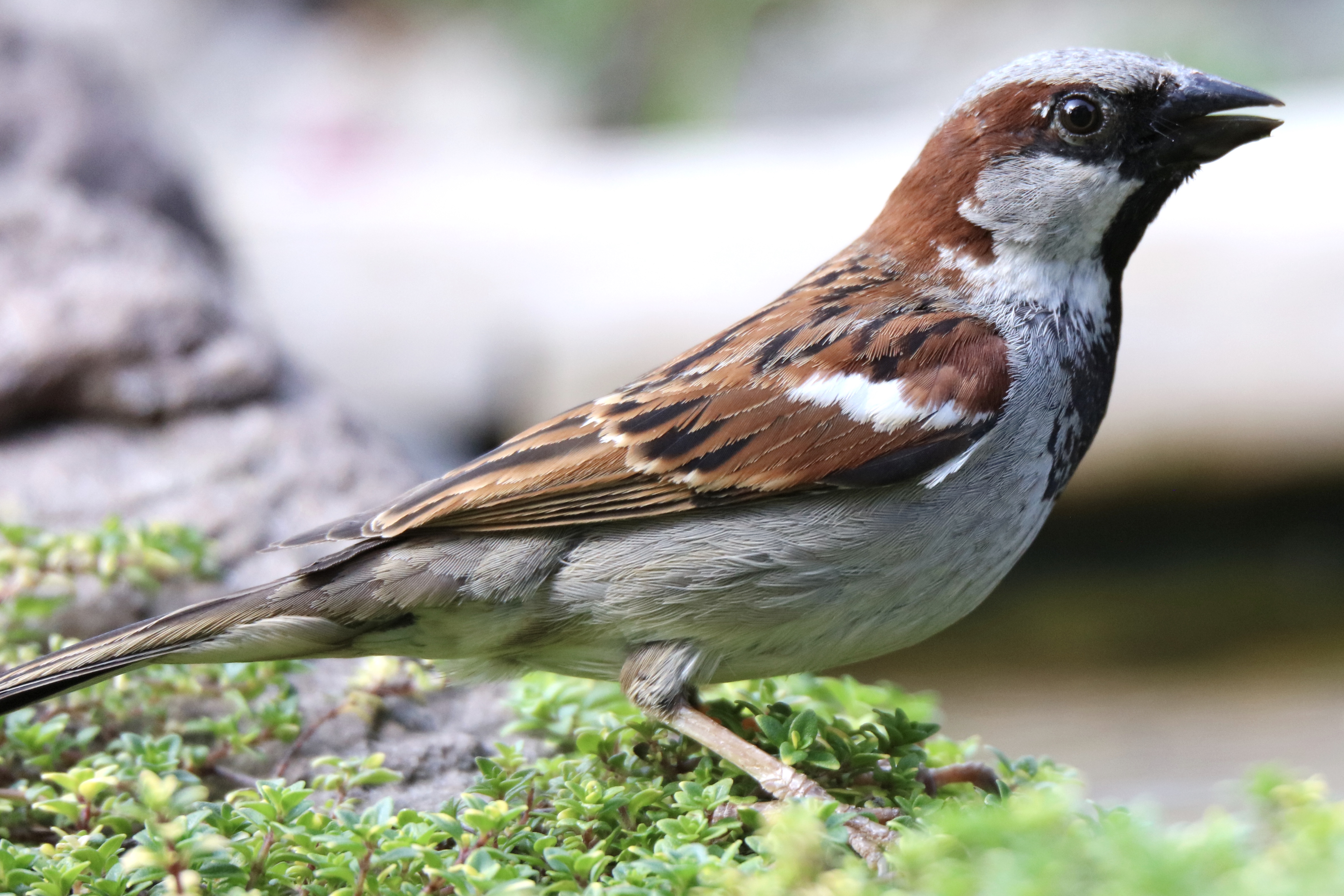 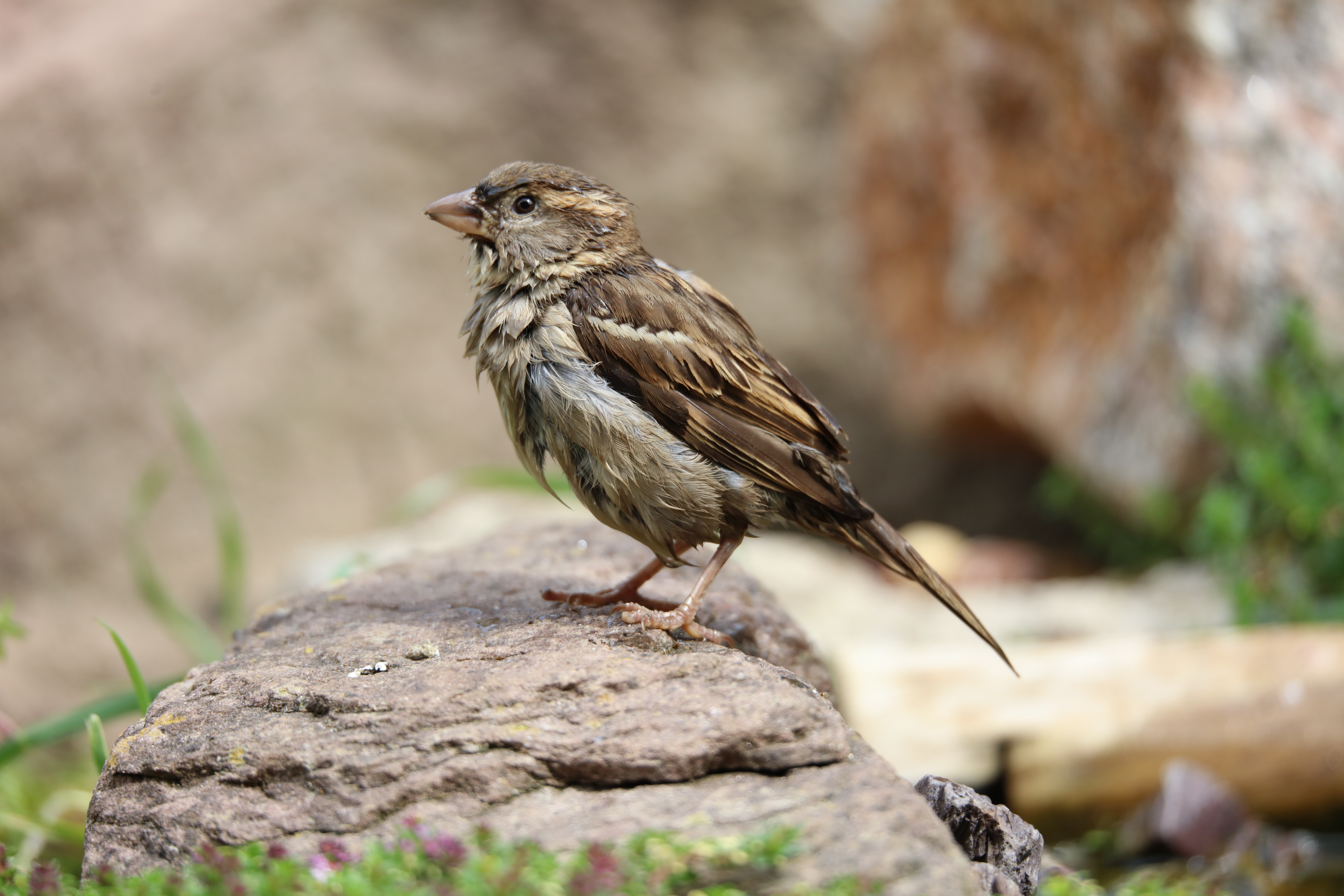 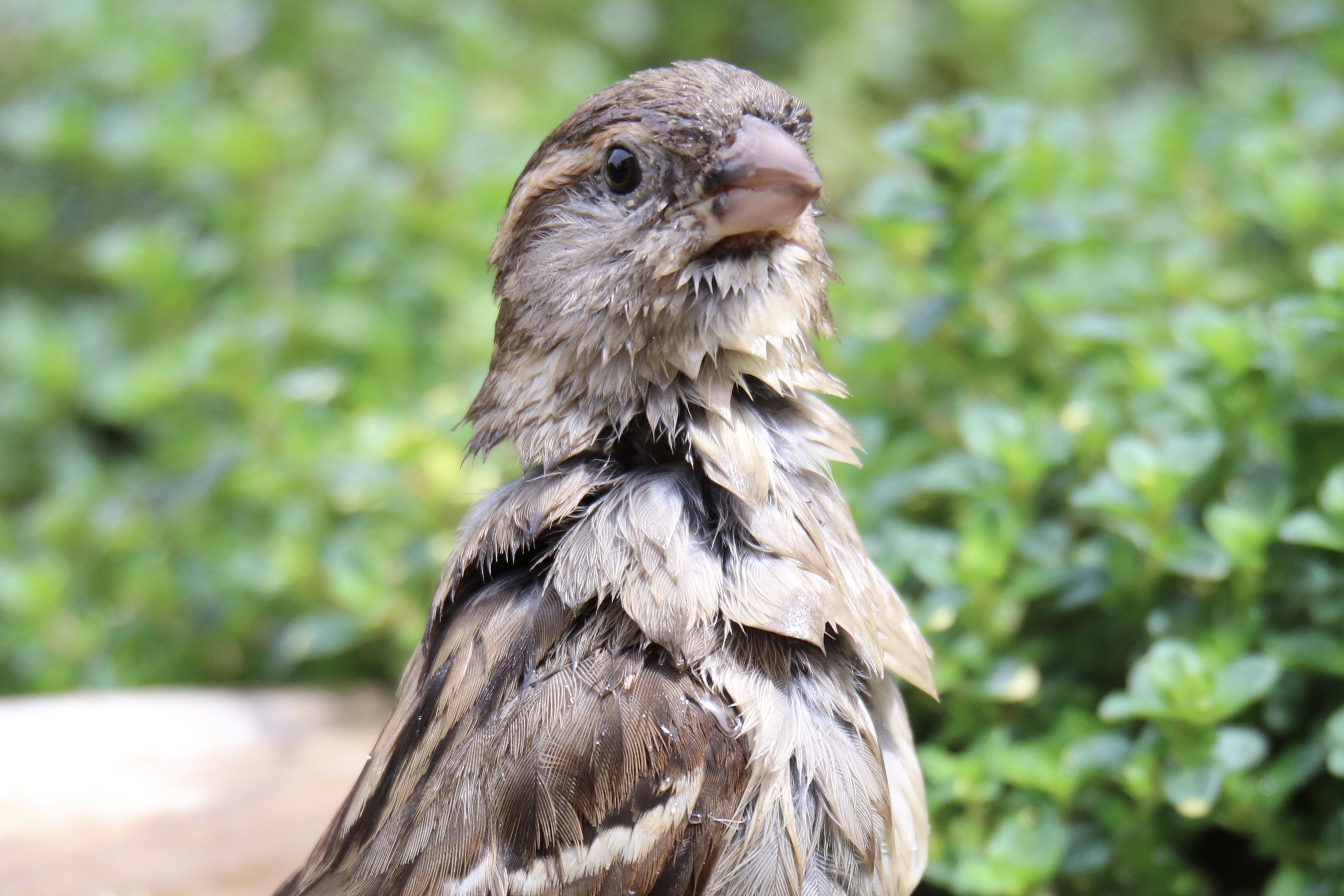 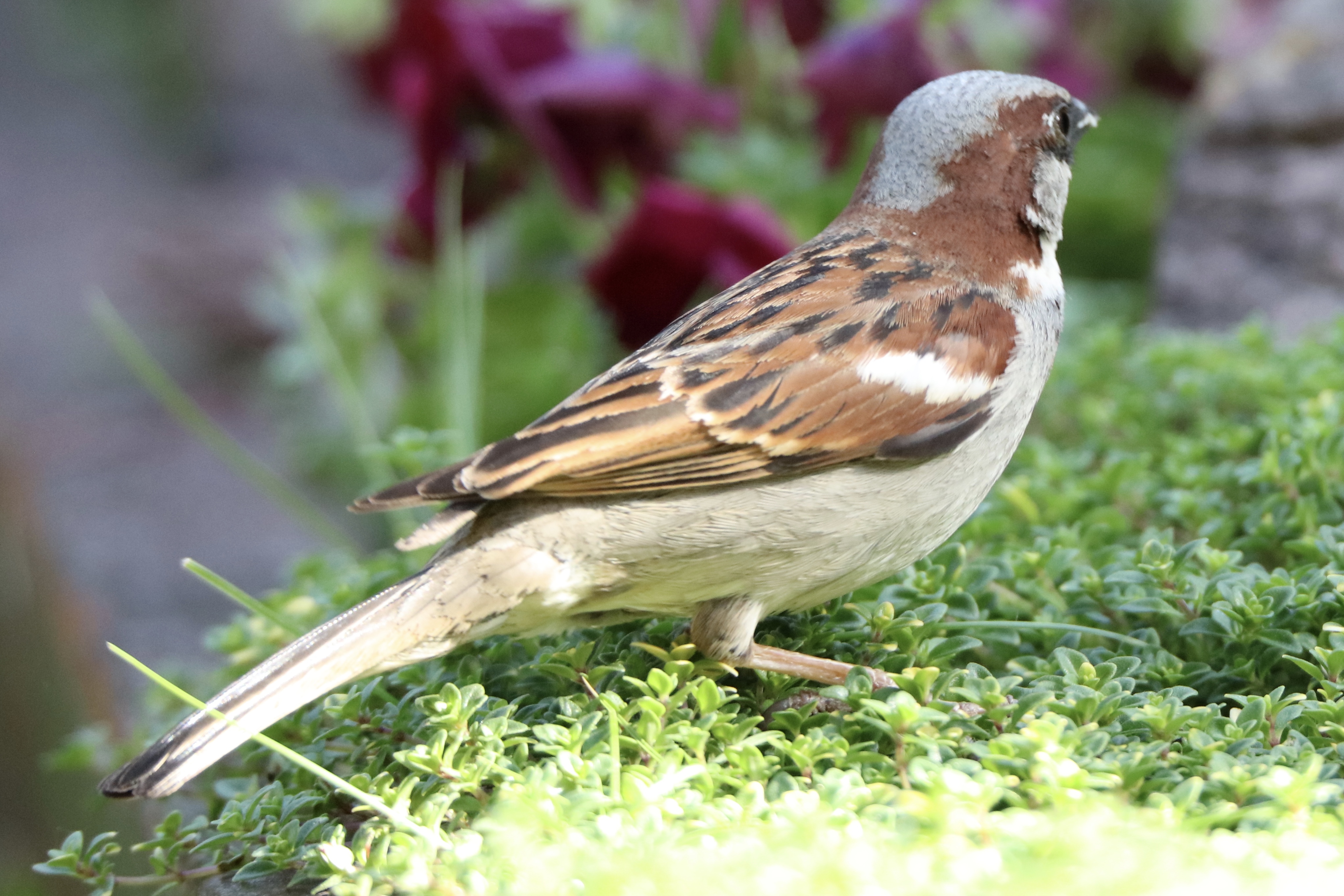 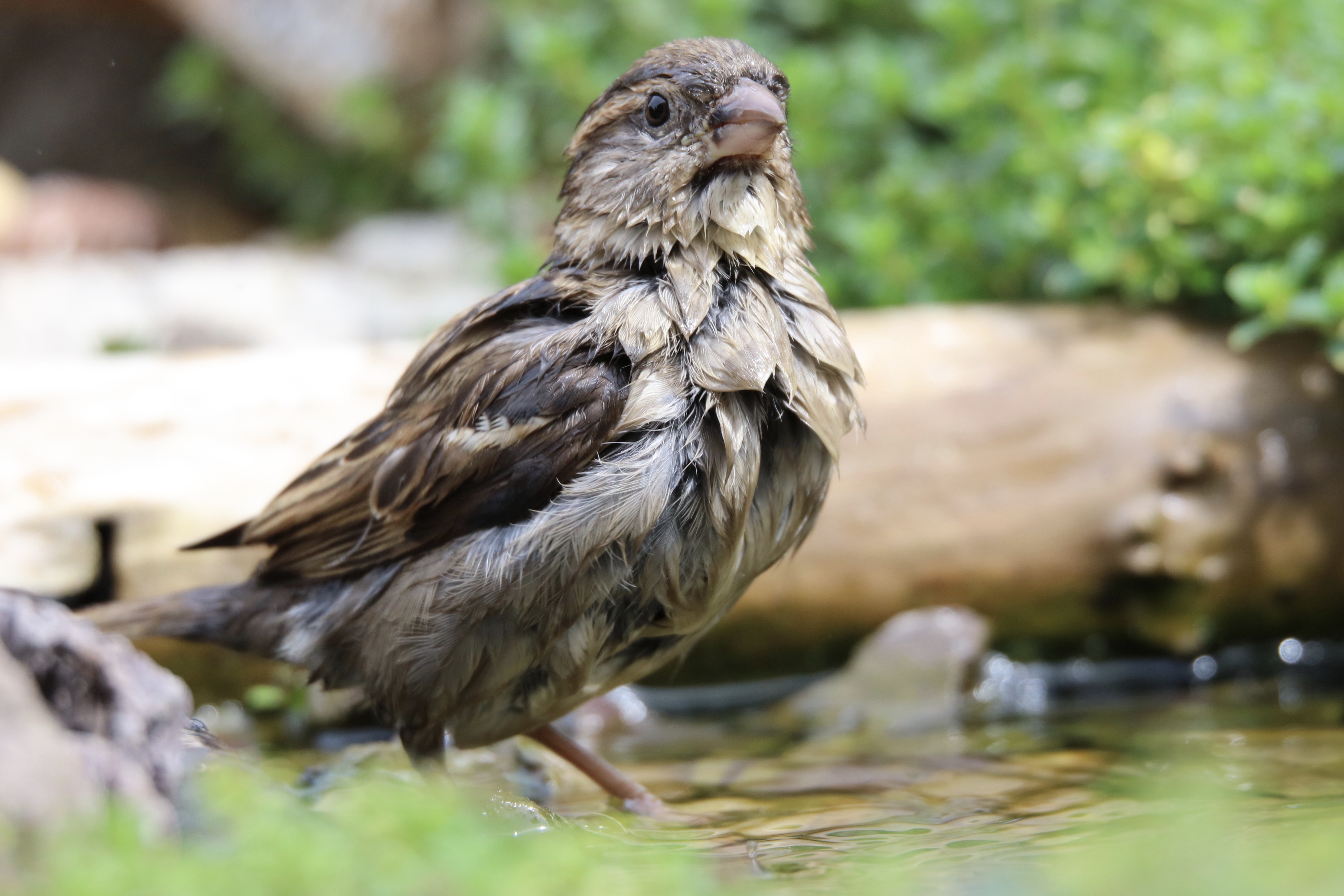 The balance between technical and creative

The balance between technical and creative by Bob Brind-Surch Those of you who know me or have been on any of my workshops will have heard me talk about how I feel that my photography is moving on from simply being technical craft to something more. When I started in photography I was happy to […]

THE HIDE @ THE MEADOW

Meadow date 20th Jan 2021 Today was my first visit to the meadow for some time . The foundations for the hide are now finished , so today was a chance to review access to the site . So now all I need to do is arrange to transport the hide to site. New visitors […]

The RSPB Big Garden Bird Watch 2021 Are you ready for the excitement of Big Garden Birdwatch 2021? Whether you’re new to the Birdwatch, a regular to the event or an expert birdwatcher, the RSPB will help make this your best Birdwatch yet. Sign up for email updates that are tailored to you, including expert […]

The balance between technical and creative

THE HIDE @ THE MEADOW

Meadow date 20th Jan 2021 Today was my first visit to the meadow for some time . The foundations for the hide are now finished , so today was a chance to review access to the site . So now all I need to do is arrange to transport the hide to site. New visitors […]
THE HIDE @ THE MEADOW

One of our resident hedgehogs has woken up from his slumbering, it’s not that uncommon an event during warmer winter days . The hog spent an hour foraging in the garden , looking for food before returning to bed , unfortunately he was a little disoriented and initially tried to enter the fox hotel , […]
THE LIGHT SLEEPER

Live on BBC2 tonight @ 8.00pm Winterwatch is back to add seasonal warmth and cheer. Chris Packham, Michaela Strachan, Gillian Burke and Iolo Williams host live from the Cairngorms. The series kicks off on Tuesday 19th January on BBC 2 at 8.00pm
WINTERWATCH 2021

THE FOX AND EGG

Here’s a little trip down memory lane, a photo shoot with one of my favourite foxes , Peanuts. She was a regular visitor and over a few months we built up a bond of trust. She would approach me with no fear but always maintained a short distance , normally around two metres. We would […]
THE FOX AND EGG

Can’t be a real bear , can it ? want more information about Mr Fox , click here
BEAR , WHERE ?

Say hello to Oscar the Otter ( Lutra lutra ) The Otter is Britain’s largest member of the Weasel Family , leading an amphibious lifestyle in our rivers, lakes and river estuaries. By the 1960s they were on the verge of extinction due to river pollution, habitat loss and hunting. Now with legal protection, cleaner […]
Meet the Model – Oscar the Otter
%d bloggers like this: