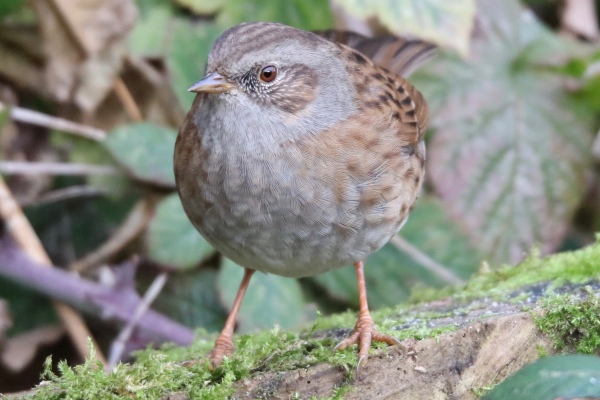 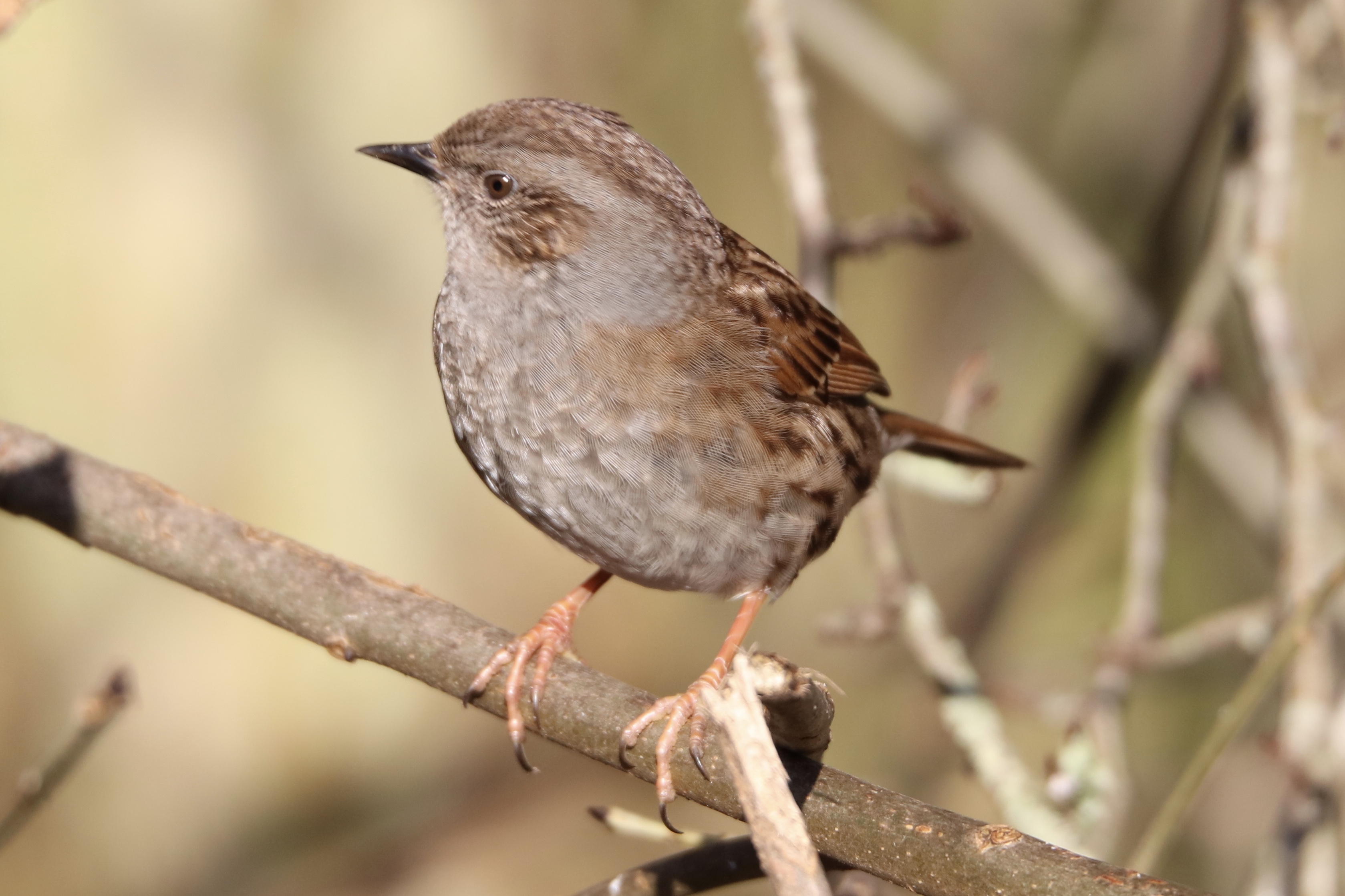 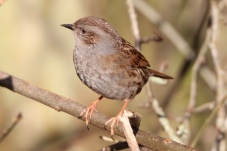 BOB AND SMELLY FOX – UPDATE We have an update from the rescue centre where are two foxes Bob and Smelly are in rehab having treatment for a mange infection. […]