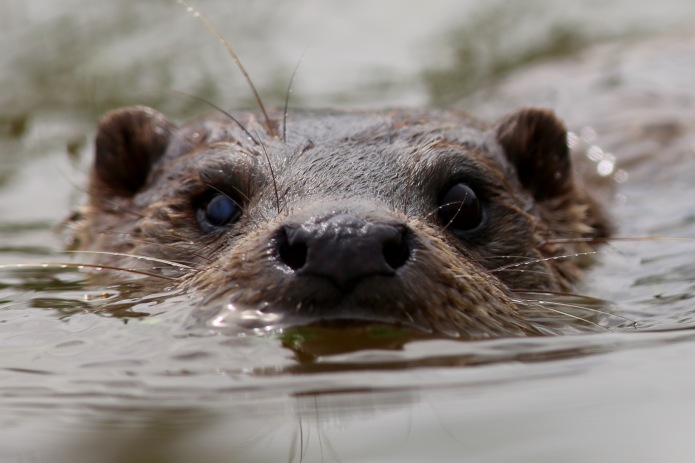 The Otter is Britain’s largest member of the Weasel Family , leading an amphibious lifestyle in our rivers, lakes and river estuaries. By the 1960s they were on the verge of extinction due to river pollution, habitat loss and hunting. Now with legal protection, cleaner rivers and managed habitat it is returning to former haunts with a slow but steady population growth.

The male otter ( dog ) and the female ( bitch ) have large lungs and can stay submerged under water for 4 minutes, often swimming 400 metres before resurfacing. They can reach speeds of 10 miles per hour under water and can easily out run a man on land.

The males occupy large ranges, which may include up to 20 km of river bank and daily travel long distances along regular routes by the margins of the river. The young or cubs are normally born in the spring and arrive in the world blind and dependant on their mother,  suckling for up to 6 months. The mother normally cares for the cubs alone, living in a nest or holt , lined with grass and bedding. The young don’t normally take to the water until they are 3 – 4 months old. 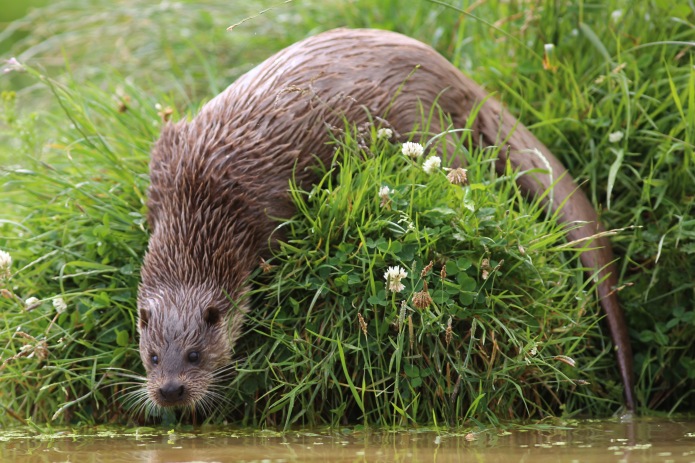 Fish, especially eels and salmonids are eaten, along with crayfish at certain times of the year. Coastal otters in Shetland eat bottom-living species such as eelpout, rockling and butterfish. Otters occasionally take water birds such as coots, moorhens and ducks. In the spring, frogs become an important food source . Otters normally take their prey to land to eat.

Otters are protected by the Wildlife and Countryside Act (1981) and cannot be killed, kept or sold (even stuffed specimens) except under licence. In the late 1950s and early 1960s otters underwent a sudden and catastrophic decline throughout much of Britain and Europe. The cause was probably the combined effects of pollution and habitat destruction, particularly the drainage of wet areas. Otters require clean rivers with an abundant, varied supply of food and plenty of bank-side vegetation offering secluded sites for their holts. Marshes are also be very important habitat, for raising young and as a source of frogs.
While otters completely disappeared from the rivers of most of central and southern England in just 50 years, their future now looks much brighter. There is evidence that in certain parts of the UK the otter is extending its range and may be increasing in numbers . Otter populations in England are very fragmented and the animals breed only slowly. 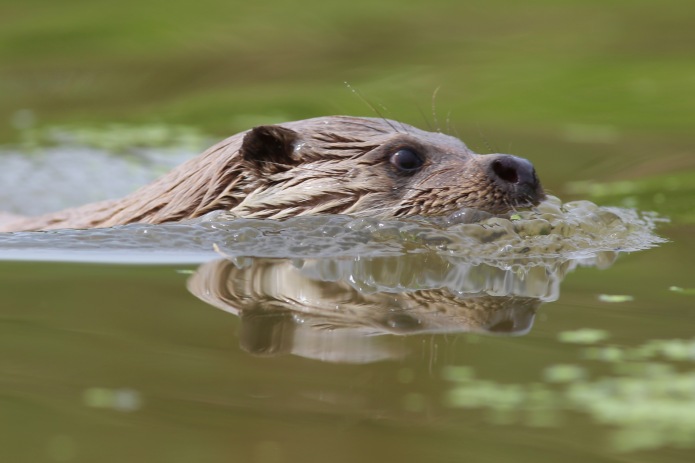 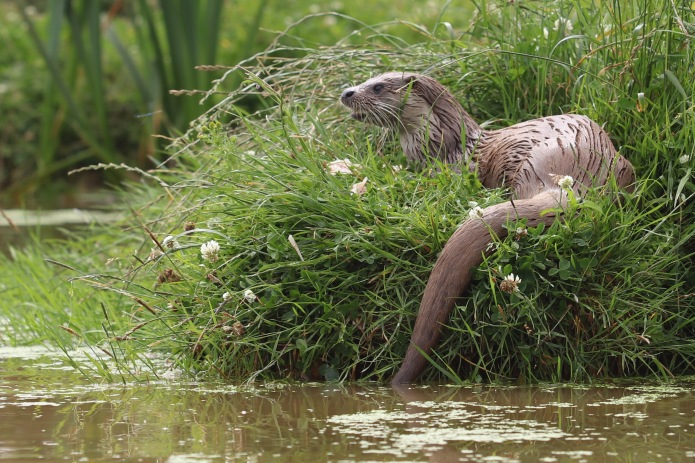 RETURN OF THE BISON

Wild bison are to return to the UK for the first time in 6,000 years, with the release of a small herd in Kent planned for spring 2022. The £1m […]
RETURN OF THE BISON

Meet the Model – Rocky the Robin

Say hello to the European Robin , Erithacus rubecula.   The Robin aka the Robin Redbreast is embedded into British folklore. It features in traditional children’s stories and is strongly […]
Meet the Model – Rocky the Robin

RETURN OF THE GANG

RETURN OF THE GANG